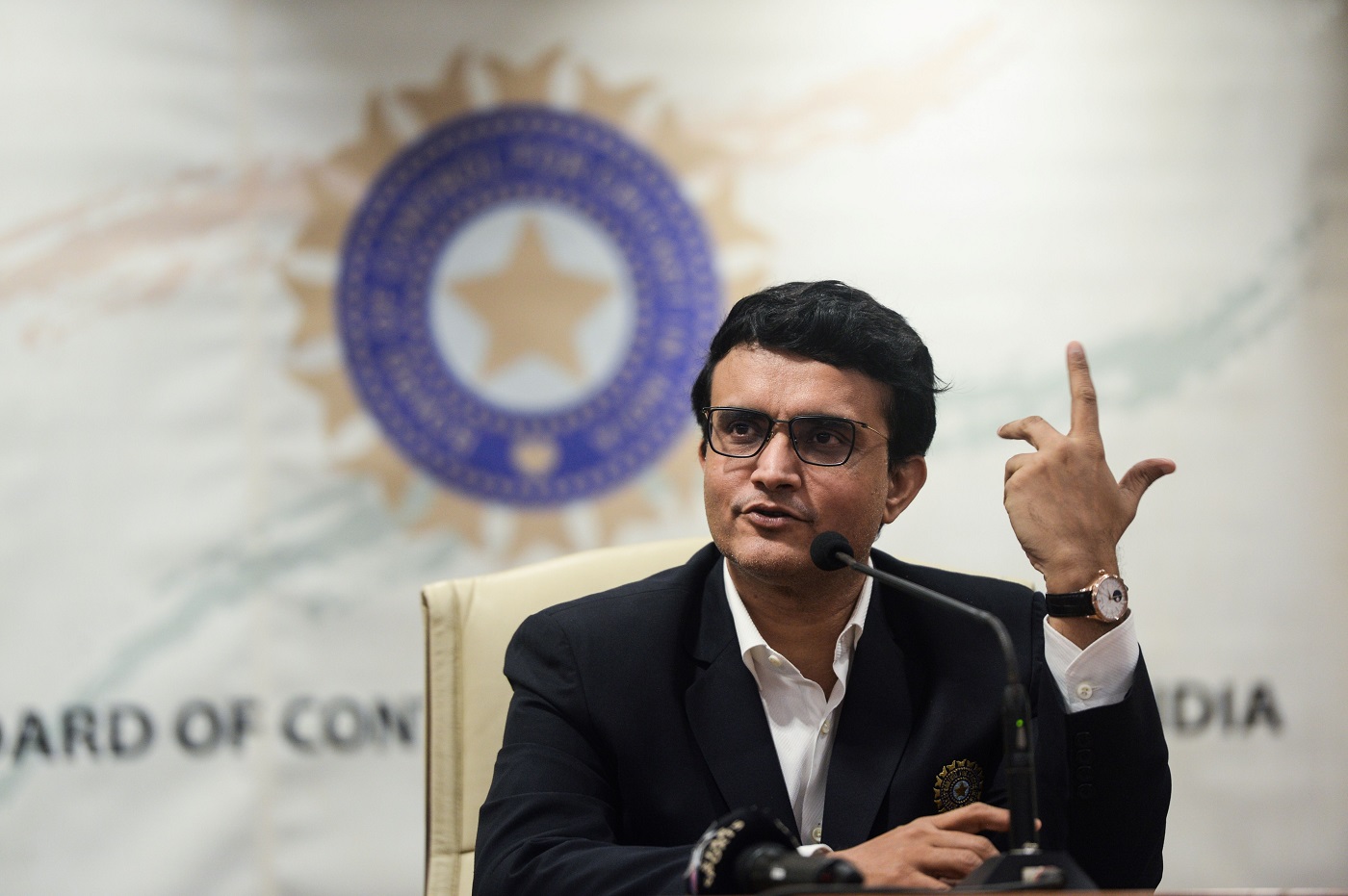 Coca-Cola India today announced that it will be extending its partnership with Sourav Ganguly as the ambassador for a period of another three years. The cricketer-turned commentator and currently designated as the President of Board of Control of Cricket in India (BCCI) had earlier come onboard with Coca-Cola in a similar capacity in 2017.

Sourav Ganguly, BCCI President said, “Coca-Cola India’s commitment and passion towards making a long-term, sustainable impact in sports resonates well with my own personal philosophy. I am extremely delighted to extend this partnership further and look forward to doing some great work in promoting the brand. Coca-Cola has decided to increase their footprints and involvement in Indian sport in a much broader prospect than it was before. This is great news for Indian sport.”

Announcing the partnership extension, Arnab Roy, Vice President and Head-Marketing, Coca-Cola India and South West Asia said, “Sourav has undoubtedly emerged as one of the most iconic and strongest voices in Sports in his diverse roles through the years. Our association with him goes back to as early as 1997 when he was first signed as the Coca-Cola brand ambassador. Since then, Sourav has always been a part of the larger Coca-Cola family leading and advising us on many programs including some key grassroot initiatives. The extension of this partnership was a natural decision for us, and we are looking forward for the next chapter with him.”

The Coca-Cola Company has a long history of sponsoring major sporting events around the world. The Coca-Cola Company has an eight-decade-long association with Olympics, four decades with the FIFA, and nearly 25 years with World Cup Rugby. They are associated with the T20 world cup from this year These associations with sporting events underscore the company’s philosophy of endeavoring to be a part of the joyous moments and occasions of its consumers.

From around the web

We'd like to show you notifications for the latest news and updates.